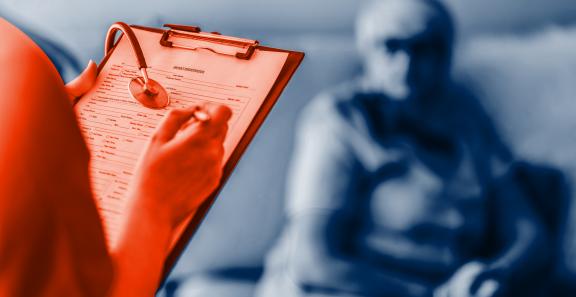 Bob, retired from a large railroad company after 25 years, agreed to appear as an expert witness on the subject of railroad switches (his area of specialty). When he was called upon to testify, the attorney for the defendant asked him nothing about switches, but instead questioned him about his mental health. Years earlier, he had been hospitalized in a psychiatric ward and had been open in sharing that with his employer. It turns out that the employer had released this very sensitive information to the defendant's attorney, who used it to intimidate and discredit him. Afterwards, he called his former employer and asked to see his employment file. He was told it could not be found.

Bob's name has been changed to protect his privacy.

When am I required to provide my Social Security number to a business?

Read More
Can I refuse to give my Social Security number to a business or doctor?

Yes, you can refuse unless you’re

Read More
Why is it important to protect my Social Security number?

The Health Insurance Portability and Accountability Act (HIPAA) is a federal law that provides baseline privacy and security standards for medical information. The U.S. Read More

The Genetic Information Privacy Act is a California law that places data collection, use, security and disclosure requirements on direct-to-consumer genetic testing companies and provides consumers with access and deletion rights.