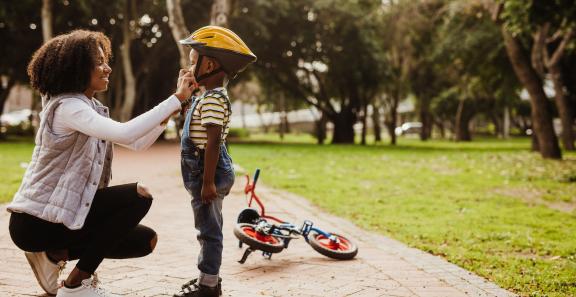 For this entry, we will be taking a look at AB 1580, the California bill that gives children (and other protected individuals) the ability to use a credit freeze to as a tool to help protect against identity theft.

Child ID Theft is an issue that has been on the rise in recent years.  In 2014, the Identity Theft Resource Center, an organization that specializes in ID Theft information and victim assistance, reported that roughly 10% of their total call volume was for children’s cases.  What is noteworthy, however, was the 300% increase in Child ID Theft inquiries and reports that they experienced throughout the year.

The total number of reported complaints has steadily increased since 2013.  According to the FTC’s Consumer Sentinel Network Data Book, which tracks complaints submitted to law enforcement agencies, children under the age of 19 made up 5% of all identity theft complaints in 2015.  Though it still represents a relatively small percentage of overall identity theft cases, it translates to just under 21,000 reported instances of damaged credit for consumers that likely have yet to apply for their first credit card.  Child Identity Theft is an especially enticing route for criminals to take because of the unlikelihood that the victim will apply for credit, check their credit reports, or be alerted of any potential wrongdoing.  By the time the damage has finally been discovered, the thief could have made use of the stolen identity for years without a problem.  The resulting impact on the victim can be devastating, especially when he or she turns 18 and finds it difficult to obtain credit.

Up until this point, credit reporting agencies had no obligation to place a credit freeze for children in California (some other states do require agencies to freeze a child’s credit, but most do not).  With the passing of the AB 1580 bill, authored by Assembly Member Mike Gatto, agencies such as Experian, TransUnion and Equifax will be required to do so on behalf of protected consumers in California.  A “protected consumer” includes children and foster youth under the age of 16 and incapacitated or protected individuals who have an appointed guardian or conservator.  Needless to say, the passing of AB 1580 is a good sign of progress in the ongoing effort to combat identity theft as it gives an added preventive measure of defense for kids and teens.

PRC often advises individuals who aren’t planning to obtain credit for a long period of time to consider the benefits of a security freeze.  You can read more about identity theft prevention tips as well as what to do if it happens to you in our consumer guides.

Read More
Is my credit history included in a CLUE or A-PLUS report?

No, only information about property loss claims made against homeowner or automobile policies are included in these