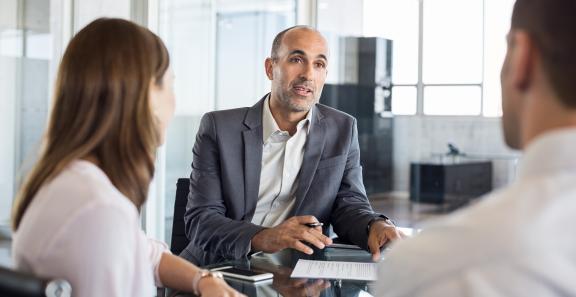 The Gramm-Leach-Bliley Act (GLB)—also known as the Financial Services Modernization Act of 1999—repealed laws that prevented the merger of banks, brokerage companies and insurance companies. Increasing the risk that financial institutions would have access to more personal information, it also added privacy protections that required all financial institutions to provide privacy notices to their customers and put measures in place to safeguard customers’ personal information.

GLB repealed sections of the Glass-Steagall Act which prohibited banks from affiliating with securities companies as well as repealed sections of the Bank Holding Act that prohibited banks from conducting insurance activities. It also provided limited privacy protections for the use of private information by financial institutions and provided safeguards for that information.

The GLB Safeguards Rule applies to all financial institutions over which the FTC has jurisdiction.

The Safeguards Rule also requires financial institutions to designate an employee or employees to coordinate their security programs, to assess risks to consumer data and to test/monitor safeguards.

GLB also prohibits pretexting (someone trying to gain access to your NPI without proper authority). This includes requesting a person’s private information while impersonating them by phone, mail or email.

The CFPB has primary rulemaking and enforcement authority over the privacy provisions of GLB. While there is no private right of action for violations, the FTC and other federal banking agencies may bring enforcement actions against violators. Individual states are responsible for issuing regulations and enforcing the law for insurance companies. GLB also does not preempt states from enacting more protective laws (except to the extent that they are inconsistent with it).