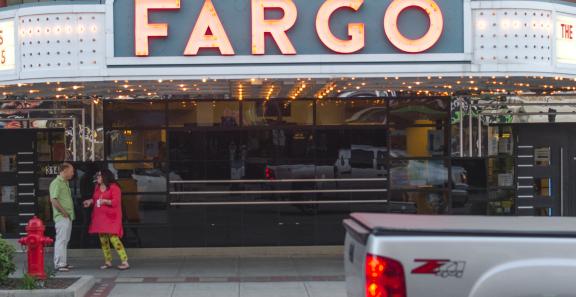 On June 11, 2002, voters in North Dakota spoke overwhelmingly in favor of financial privacy. A referendum which would prohibit banks from sharing, selling or otherwise disclosing personal financial information succeeded by a majority of three to one. This confirms what polls have been telling us for years. Consumers feel strongly about privacy, particularly when it comes to the sensitive information in bank records.

In fact, North Dakota had a banking privacy law in place to protect personal information until Congress passed the Gramm-Leach-Bliley Act (GLBA) in November of 1999. It was an "opt-in" standard. Financial institutions could not sell or share customer data with other companies unless the individual provided affirmative consent. GLBA says banks can do almost anything with personal information as long as customers are given notice and an opportunity to opt-out, albeit under very limited circumstances.

Under pressure from an army of industry lobbyists, North Dakota repealed its opt-in privacy law for banking customers in 2001 and adopted the industry-favored scheme of opt-out -- that is, silence is consent. Undaunted, Republican North Dakota State Representative Jim Kasper and an army of citizen activists kept the financial privacy issue alive until last week when it reached the voters. Not surprisingly, North Dakota voters rejected spurious arguments of financial doom from the banking industry as well as their own elected officials. Instead voters agreed with the common wisdom of Jim Kasper when he said, "This is all about money."

Public outcry has snowballed as the inadequacies of the opt-out scheme have become more and more apparent. Granted, GLBA gives financial institutions the control they want over how personal financial and other sensitive information is used. But, in return for this control, financial institutions and the banking industry in particular are left with a public relations black eye.

The referendum in North Dakota was the first time this issue has been taken directly to the voters. The lesson to be learned here is that privacy cannot be left to politicians who have demonstrated a willingness to succumb to industry pressure and campaign donations.

The financial services industry and politicians in all states should look to the North Dakota vote as the "writing on the wall." Rather than continue to spend small fortunes to defeat this overwhelming consumer sentiment, financial companies should focus their efforts with the aim of regaining consumer trust.