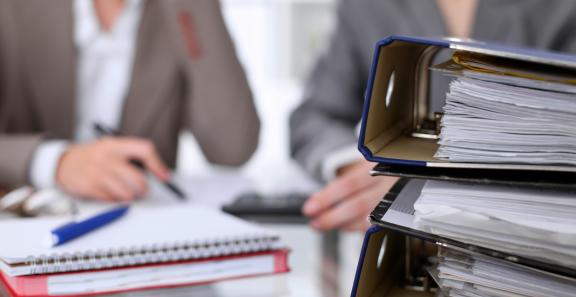 The recent security breaches of sensitive customer information held by ChoicePoint and Bank of America have underscored how vulnerable consumers are to threats of identity theft and the need for stronger protections to reduce such fraud. Watchdog groups are calling for new laws that provide proper oversight of businesses that collect and sell sensitive consumer information and tougher safeguards to give consumers the tools they need to stop identity theft before it starts.

“The ChoicePoint scandal and the Bank of America data loss are the tip of the iceberg. The easier it gets to transfer billions of bits of confidential data by pushing a button, the more difficult it is to safeguard our private records,” stated Beth Givens of Privacy Rights Clearinghouse.

Privacy advocates reject ChoicePoint’s claim that it was duped by sophisticated con artists. “News reports suggest that ChoicePoint didn’t do its homework in conducting background checks of businesses that purchase its data. ChoicePoint operates in a shadow world, unregulated and unknown by the Americans whose personal data it sells,” stated Richard Holober, Executive Director of Consumer Federation of California.

If companies like ChoicePoint and Bank of America really cared about our privacy they would be educating us about how to freeze our credit reports and refusing to share our sensitive information without our permission. Instead, Attorneys General from around the country had to demand that ChoicePoint fess up to consumers that their personal information was handed over to crooks,” said Jennette Gayer, CALPIRGs Consumer Advocate.

"ChoicePoint's lack of due diligence shows it does not ‘walk its talk’. This is a company that claims to be the leader in providing products and services so that their customers can fight fraud and identity theft - yet instead they have exposed perhaps millions of innocent and unaware Americans to the danger of identity fraud. It's hypocrisy in the quest for profit,” stated Mari Frank, attorney, author of Safeguard Your Identity.

Consumer and privacy advocates are calling for legislation that:

"Consumers need stronger safeguards to prevent identity thieves from ruining their credit," said Gail Hillebrand, of Consumers Union. "These reforms will give consumers the notice they need to be on guard for identity theft when their information has been compromised by a security breach. And by giving consumers the right to put a security freeze on their credit file, they'll be able to prevent crooks from getting credit in their names."

Will I be notified if a school has experienced a data breach exposing my/my child’s information?

It depends on your state’s data breach notification law.

A data breach is a security violation in which sensitive, protected or confidential data is copied, transmitted, viewed, stolen or used by an unauthorized individual. It could be a result of

Data Breach Notification in the United States and Territories

Given the daily barrage of data breaches impacting consumers, Americans are increasingly demanding stronger privacy protections. In 2002, California became the first state to recognize the need for individuals to be made aware when their data is exposed in security incidents. Read More