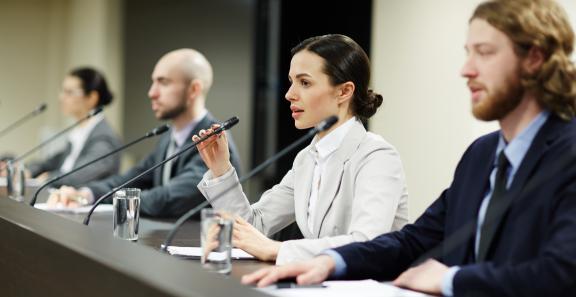 We have signed on to two letters urging Washington legislators to reject the Protecting Consumer Data Act, as it is far too weak to adequately safeguard Washingtonian’s private information.

While people around the country are demanding stronger privacy protections—such as those in Europe’s General Data Protection Regulation and California’s Consumer Privacy Act—Washington’s Protecting Consumer Data Act would instead entrench paper thin protections based largely upon assessments and voluntary decisions made by the very companies the law is seeking to regulate.

Our objections to this bill (full letter of opposition) are primarily based on the fact that:

We are proud to stand for strong privacy protections alongside other consumer protection organizations like Consumer Reports, Common Sense Media and Electronic Frontier Foundation. If you live in Washington, call your legislators and urge them reject these inadequate protections.

Read More
Should I give my ID to a dating website/app?

It depends. While some dating services do require you to submit a copy of your ID to participate (helping prevent fake/inaccurate profiles, catfishing, dating scams, etc.), it's a good idea to make sure the service and website are legitimate before providing any information.