RFID Implementation in Libraries: Presentation to the ALA Intellectual Freedom Committee 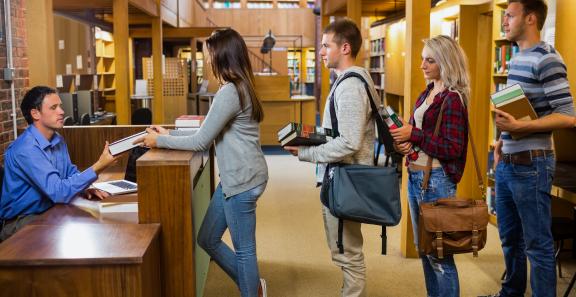 Best Practices, based primarily on Principles of Fair Information Practices (resources at end):

Read More
Are there steps I can take to avoid identity theft if my Social Security number’s been stolen?