Sally's Story: Phone Company Used Her Call List to Track Her Down 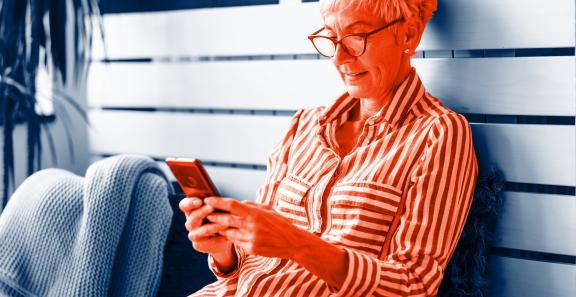 Sally's home was badly damaged in an earthquake. She had to vacate it so that repairs could be made. The phone company was unable to find her new address in order to mail the final bill and eventually sent her bill to their collection department.

The collections department notified some of Sally's coworkers. She asked how the collection department knew who her coworkers were and they told her that they used their access to the telephone numbers she had dialed before she moved to contact individuals with whom she had called. Outraged that the phone company could use her telephone call lists for this purpose, she contacted us, but we discovered that such usage is lawful.

Sally's name has been changed to protect her privacy.

If you’ve been the victim of identity theft, you could have debts in your name that aren’t yours (and might not even know they exist until a debt collector tries to collect).